Best Destinations for Spiritual Trekking in the Himalayas

Home Adventure Best Destinations for Spiritual Trekking in the Himalayas

Best Destinations for Spiritual Trekking in the Himalayas

Have you been looking for a blend of adventure, trekking, nature and spiritual retreat? If yes, there can be no better region than the mystical Indian Himalayas.

Well, the Himalayan ranges are an enigma in itself, enticing travellers with its breathtaking views, glaciers, river valleys and of course, the snow-laden mountains. The beauty of the Himalayas does not just compel the adventure enthusiasts to visit it, but also those seeking self-discovery or spiritual retreat amidst a serene setting.

From Hindu temples to Buddhist monasteries, from Gurudwaras to holy lakes, the long spiritual Himalayan treks in India will not only let you attain blessings but also give you an opportunity to witness a variety of cultures.

Let’s scroll down the list of 10 spiritual treks in the Himalayas that will let you get immersed in the beauty of nature while growing spiritually. 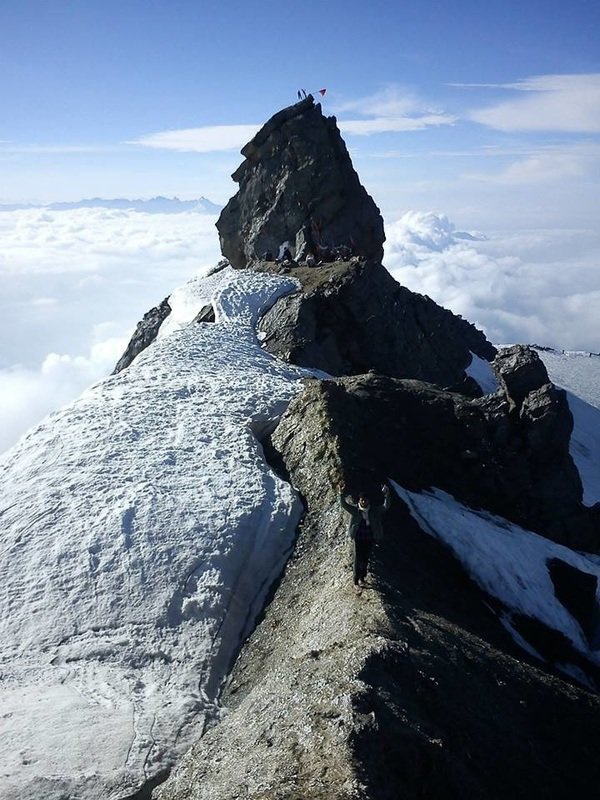 One of the most challenging pilgrimage treks in India, Shrikhand Mahadev Kailash Trek starts from the base point Jaon or Sinhgad village in Kullu district of Himachal Pradesh to the peak of Shrikhand Mahadev, where a rock-made Shivling is around 75 feet in height. The trek is around 32 km on one side and will take you through rocky moraine path, dense forests, and rough glacier covers. The Shivling, when looked from the front, has cracks in it and for this reason, it is named as Shri ‘KHAND’ Mahadev. Being here is a magical moment, as the whole experience brings thrills along with the divine waves of emotions amidst the heart-stopping views all around.

There are many legends behind Shrikhand Mahadev. According to the Hindu mythology, Bhasmasura (a demon who was granted the power to burn up anyone by touching them with his hand) meditated for several years. Lord Shiva got pleased and gave him ‘bhasama kangan’ (the invisible power). Due to pride and ego, Bhasamasura started using the power of Lord Shiva. Because of this, Mahadev disappeared into the cave and later appeared on a hilltop, presently known as Shrikhand Mahadev Peak. Legend also reveals that the Pandavas had undertaken the pilgrimage to Shrikhand Mahadev Kailash.

Best Time for Shrikhand Mahadev Kailash Trek: Usually, the best time for the pilgrimage tour is between July and August. However, the rest of the planning depends on the weather forecast.

Top Things to Do and Places to See in Gulmarg Kashmir March 14, 2018

Best Destinations for Spiritual Trekking in the Himalayas March 14, 2018